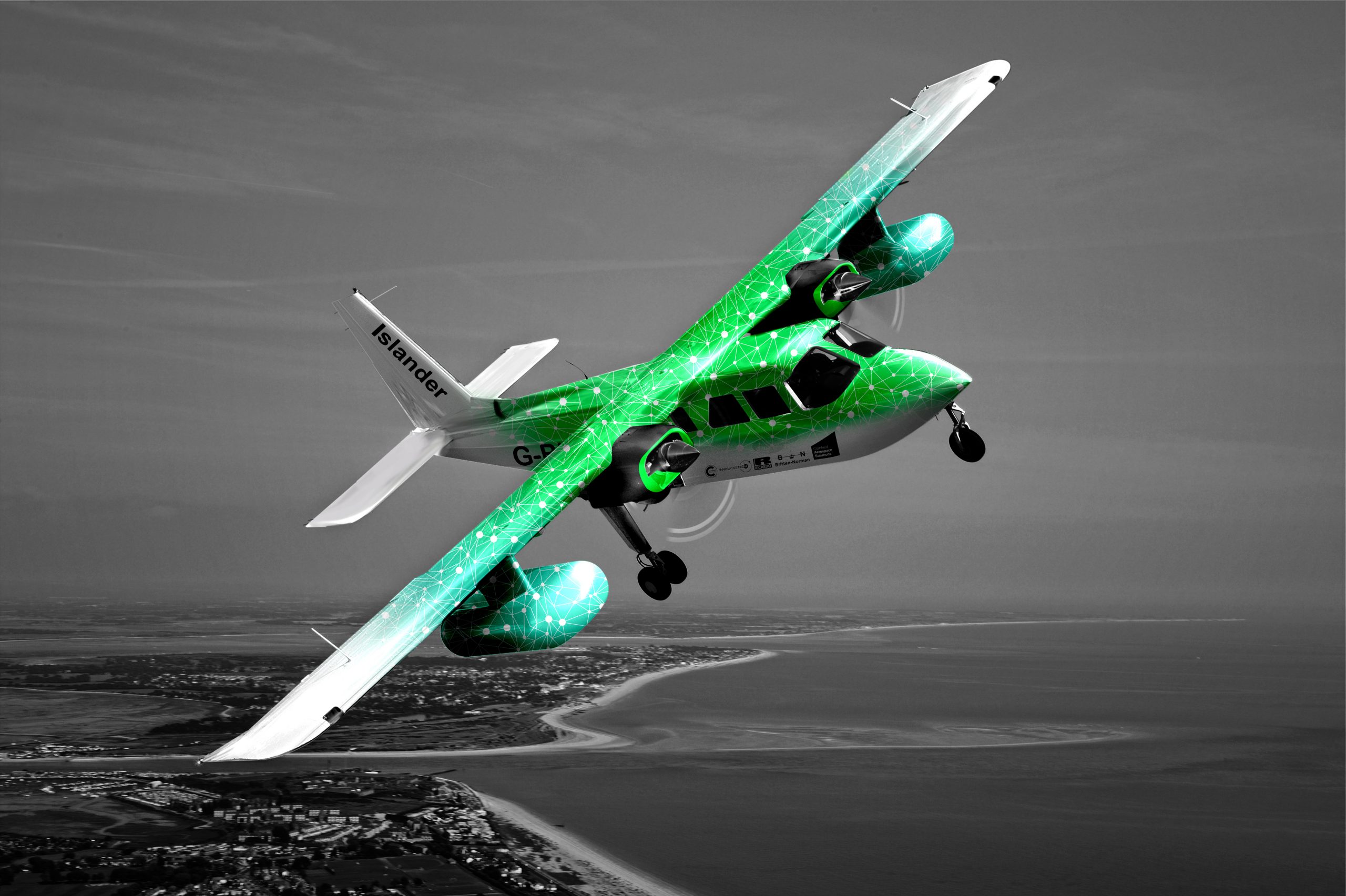 The aircraft will be used to develop sustainable aviation around the norterhn coasts of Germany, The Netherlands and Denmark, says airline founder Florian Kruse. The business model focuses on corporate travellers and demand-driven connectivity to economic regions. “They will contribute to the environmental goals of the region. We are very happy to enter this letter of intent arrangement with Cranfield Aerospace Solutions.”

Cranfield Aerospace Solutions is an aerospace specialist in the design and manufacture of new aircraft design concepts, complex modifications to existing aircraft and integration of cutting-edge technologies for some of the world’s largest aerospace companies. It is currently developing a conversion to a Britten Norman Islander 9-seat aircraft that will transform its propulsion system from conventional fossil fuel to that of gaseous hydrogen via a fuel cell & electric motor. These aircraft will also be delivered to the newly founded Bremen airline.

Paul Hutton, CEO Cranfield Aerospace Solutions: “CAeS are delighted to have entered into this collaboration with Evia; sub-regional operations will be where zero-emissions flight will first enter service; this technology will help redefine regional connectivity and Evia’s planned route networks align perfectly with the hydrogen Islander aircraft and its expected performance. We’re very pleased to be working together with Florian and the team”. CAeS is based at Cranfield Airport, where the Company has access to some of the UK’s most advanced aviation test and research facilities.

Initial contacts have already been made between EVIA AERO and ECOMAT.

Bremen’s aerospace industry comprises more than 140 companies and 20 institutes, employs over 12,000 people and generates a turnover of over 4 billion euros per year. In Bremen there are more aerospace experts as a percentage of the population than anywhere else in Germany. Bremen is the largest centre for aerospace in Germany. 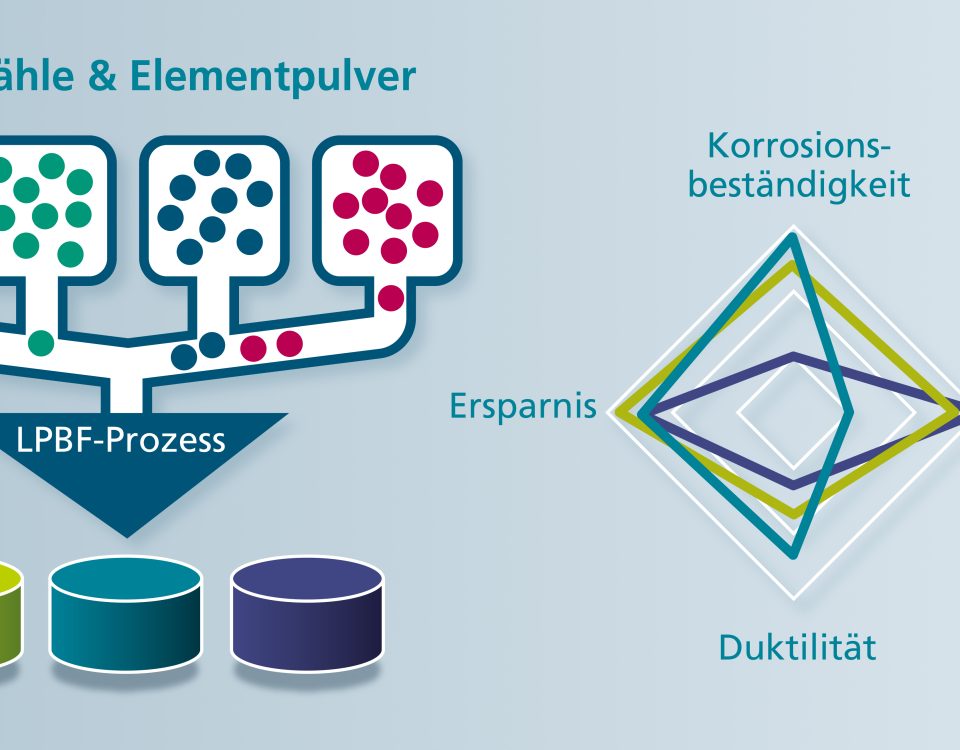 Powder for metal 3D printing from the construction kit

Individual and robust metal powder mixtures – the Fraunhofer IFAM Institute, together with other partners, has developed a powder construction kit which offers users new possibilities […]
Do you like it?
Read more 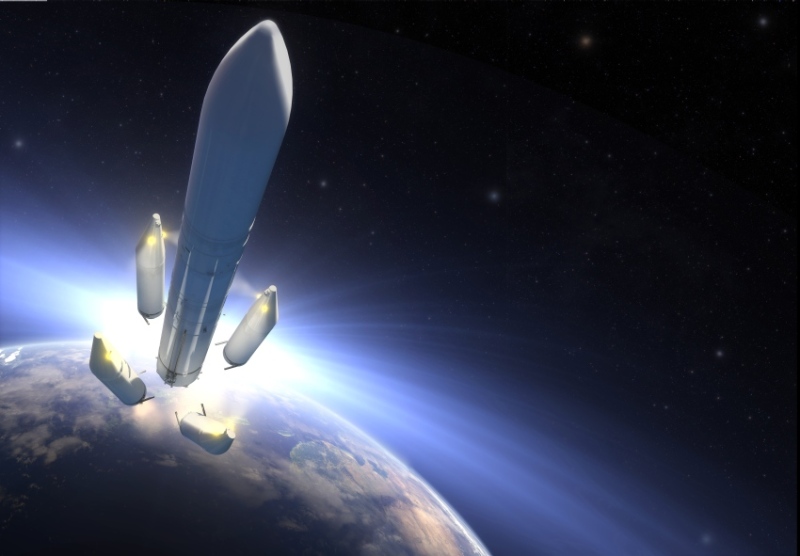 Take-off for Bremen: what makes the city a hub for aerospace expertise

Bremen is one of the top locations in the international aerospace industry. Five reasons for Bremen’s success story.
Do you like it?
Read more

The start-up airline Evia Aero from Bremen signed a letter of intent for 10 hydrogen fuel cell propelled aircraft.
Do you like it?
Read more